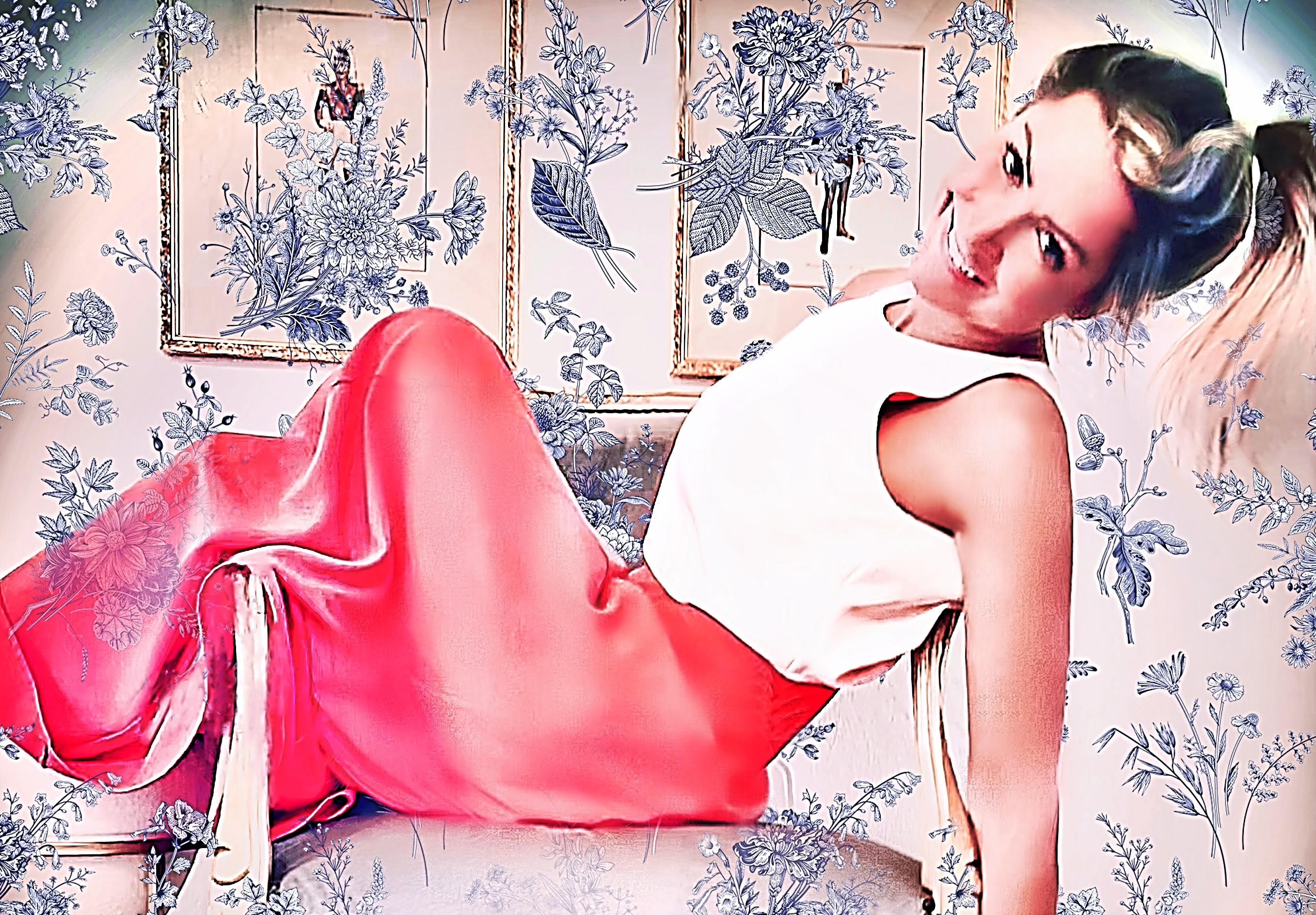 “Member of a private equity team.”

Amanda Jaggers is a startup investor, director, and self-described creative, caring capitalist in New Braunfels, Texas. Jaggers is presently a part of a private equity firm and has investments in several companies in and around the local region.

Amanda Jaggers has spent much of her life in Texas, where she has lived and worked. Jaggers was born and reared in Austin, Texas, and attended the San Marcos neighborhood from kindergarten through eighth grade. Jaggers and her family later relocated to Lexington, Texas, where she graduated as one of 72 students in her senior class in 2003.

Later that year, Jaggers enrolled at Texas Tech University (TTU), becoming one of just ten individuals from her graduating class to enter a Division I institution. She started her TTU career as a civil engineering student, only to alter her significant multiple times (finance, real estate, biology) until moving to Texas A&M University in 2005.

Amanda Jaggers graduated from A&M two years later with a Bachelor of Science in Biology.

Amanda Jaggers married in August 2008 and established a family with her new spouse the following year. Jaggers would soon devote herself to raising four children, ages 12, 10, 7, and 5, respectively.

Jaggers and his family moved to Denver, Colorado, in 2010, but they returned to Texas (Midland) in 2016. Jaggers relocated to New Braunfels with her children in 2018.